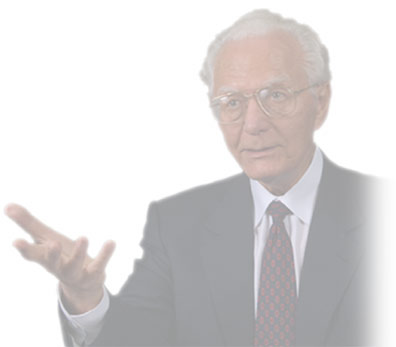 Who is Dr. Pursch?

Dr. Pursch arrived in America with $2.73 in his pocket. He rose to become one of our country's leading authorities on Addiction Medicine.

As director of the Alcohol Rehabilitation Service at the Naval Regional Medical Center in Long Beach, California from 1973 to 1980, Dr. Pursch gained national attention for the successful treatment of several notable celebrities and public figures. Since he left the Navy, his private practice has treated hundreds of celebrity patients and professional athletes.

As Program Manager for the Men's International Professional Tennis Council, Dr. Pursch supervised the drug testing program for players, linesmen, and other officials at Wimbledon, the U.S. Open Championships and other Grand Slam tournaments.

He is a consultant to the FAA on issues regarding dependent pilots and has helped several major airlines develop and manage alcohol policies and procedures for their pilots.

Dr. Pursch lectures worldwide and has served as an expert witness in legal cases.

His weekly column, Dry Doc, was syndicated worldwide by The Los Angeles Times Syndicate for 13 years.